The sports theme of golf here emphasizes everything, from the symbols - clubs, ball, hole, tickets and car for golfers, ending with the design and sounds. Many developers like to use all sorts of sports games in the theme of their video slots, but not everyone risks introducing such a game as golf, because this is a very specific sport for a narrow circle of people.

There are a lot of gold, green and gray shades, while the logo is poured with a golden sheen, recalling the status of this sport. The background image shows a beautiful landscape of golf courses - vast green areas. The graphics are modern, lots of animation, shadows and special effects. The soundtrack is almost absent, but you can hear distant signals. Symbols are motley detailed and varied. 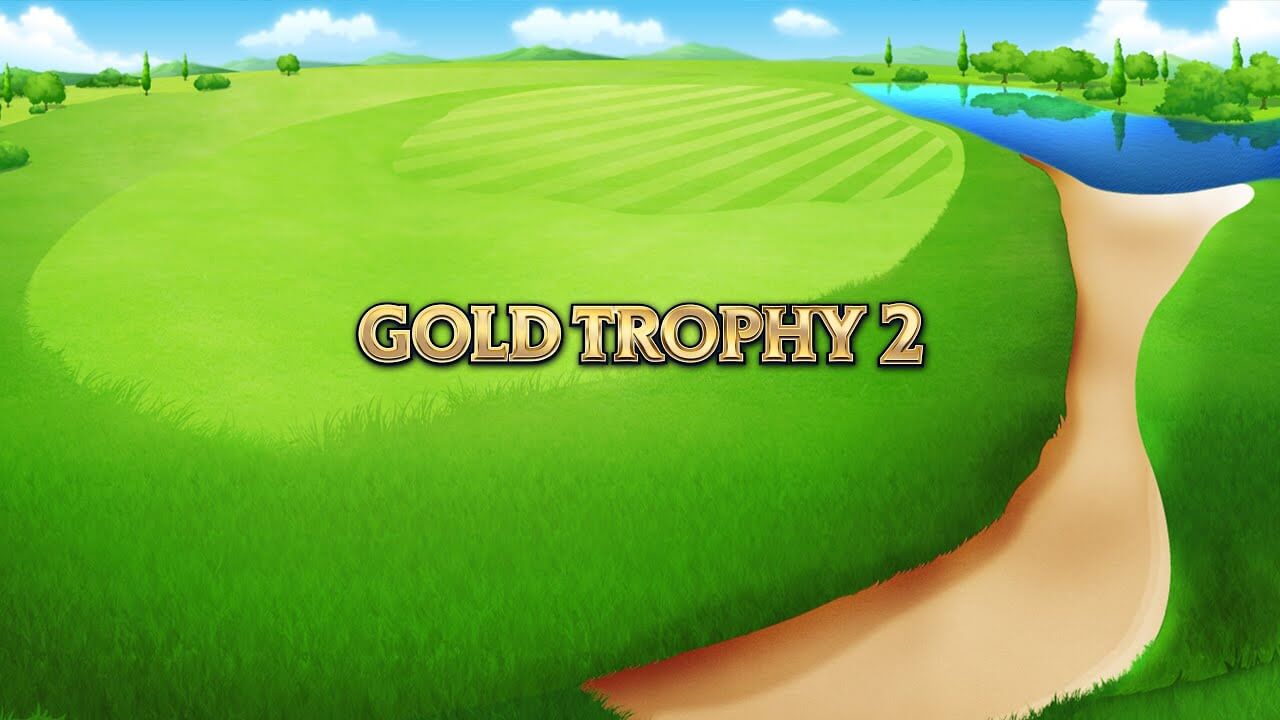 The main game is represented by five reels and twenty paylines, which the gambler can adjust using the Lines slider. The bet per line is a minimum of one coin, the maximum is five. Thus, the largest number of coins that can be put is 100. All combinations work from left to right, except for the scatter, it plays regardless of its location. The symbolism is varied, but thematic - attributes of golf (a successful golfer, club, balls, hole, etc.) and standard card symbols from tens to ace.

The most profitable is considered a trophy symbol: by collecting five such on the line at the maximum bet, you can win the jackpot. The trophy here, moreover, acts as a wild. He is able to replace the missing on the line symbol for a winning combination. In addition, the trophy doubles the prize when it appears on the field along with a successful set of characters. In addition to the wild, the game has a scatter in the form of a ticket image. The scatter symbol is able to play independently, starting from two, and activate free spins. If a gambler is lucky enough to collect 3 or more tickets, he receives 15 free spins as a gift, during which he has the opportunity to earn up to 60 spins! And another gift from the developers: scrolling in the free round is made with the X3 multiplier.

For risky players who are not enough wild, scatter and bonus spins, the creators have added another option - doubling profits. So, after a successful round in the main game, the machine will offer to either take the win or double it. After pressing the button an additional game opens a new tab, where you need to guess the color and the suit of the closed card. Having guessed the color, the gambler doubles the profit, having guessed the suit, multiplies by four. Such rounds in the risk game 5, losing once - the fund is canceled and you have to start all over again.

Golf lovers and gambling praise Gold Trophy 2 and it is not wonder. Even the graphics of the game suggests that the developers of Play'n GO really invested time and soul, creating a truly worthwhile product. And we should only enjoy high multipliers and beautiful symbols against the background of an endless green golf course.