The government of Cyprus issued a license for operation on a temporary basis for City-Dreams casino, which will operate until the project of the largest European casino City of Dreams Mediterranean will be fully completed.

The gambling center will open on June 28 in Limassol. The temporary casino will be located in the building of the former supermarket with an area of 4600 square meters. The gambling space with 33 gaming tables and 242 gaming machines will occupy an area of 1300 sq.m. The casino will also have a VIP-zone, a restaurant and two bars. 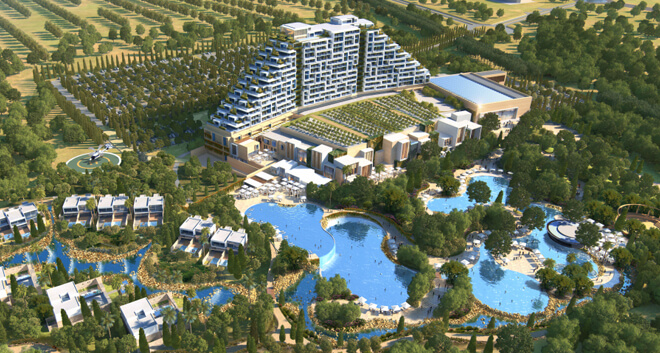 Under the terms of the license, Melco has the right to manage a temporary casino and three small halls with slot machines, while the main resort is under construction. City of Dreams Mediterranean will be the largest gambling center in Europe. The only competition on the scale will be the Hard Rock International project (by HRI), which will open in a few years in Spain. HRI and Melco were originally partners for both projects, but ultimately decided to implement them separately.

The first phase of the construction of City of Dreams began several days ago and is scheduled to be completed by 2021. According to the head of Melco Lawrence Ho, the company has already hired 500 employees, of which 75% are local residents. About 4,000 people will be employed in the construction process, and 2,500 will get a permanent job after the resort opens.