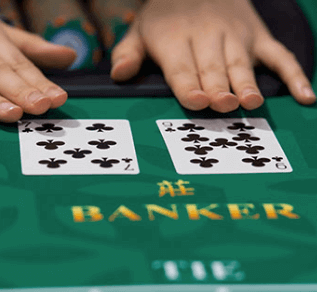 The Australian casino industry is concerned that it will lose a significant source of income because Asian highrollers do not visit the country due to the ongoing trade war between the United States and China.

Despite the fact that the fear, according to analysts, is in vain, gambling operators are looking for new ways to attract Asian players in the VIP segment. Star Entertainment has launched a new marketing campaign for this.

Matt Becker, CEO of the company, announced his interest in increasing the share of the rapidly developing Asian tourism market. He added that Star Entertainment is especially keen to focus on those Chinese tourists who often travel abroad.

“The previous brand was really focused only on Sydney and, of course, was less prestigious, distinctive and dynamic than the one that we now present in the Asian market,” - Becker said.

He stressed that currently there is a global arms race in which countries are investing big money in the gambling sector. States are rebuilding to capitalize on significant growth in tourism in Asia, especially in China.

Becker also noted that Star Entertainment now has terminals in The Star Sydney, which work with China UnionPay, WeChat Pay and Alipay payment systems. The purpose of the innovation is to simplify transaction management for Chinese tourists. Australian government agency of tourism responsible for attracting foreign tourists to the country, positively noted the company's attention to this issue.

In August, Star Entertainment submitted an application to the New South Wales Planning Department for the construction of a 61-storey hotel in Sydney.