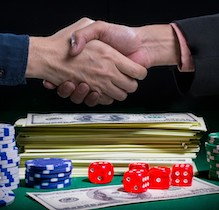 BtoBet has officially entered into a partnership with Wildar Gaming in Latin America.

BtoBet's CEO, Alessandro Fried - said that the expansion of the white-label affiliate program to the new Latin American market is taking place as part of the company's strategy to improve the iGaming industry.

He noted that due to the constant expansion of the list of countries implementing regulatory reforms (as in the case of Brazil or the province of Buenos Aires in Argentina), only now the entire region is beginning to reveal the true potential of one of the main markets in the industry.

Fried emphasized the importance of being present on the world stage, but also noted that attention should be paid to the micro aspects of different markets through the right approach at the local level.

“Our regional certified partners, in this case Wildar Gaming, play a key role from this point of view. Thanks to many years of activity in the Latin American market, Wildar has extensive knowledge of various regulatory gambling scenarios in the region, and also knows how each operator needs to adapt its offer so that local players like it,” - said BtoBet's CEO. 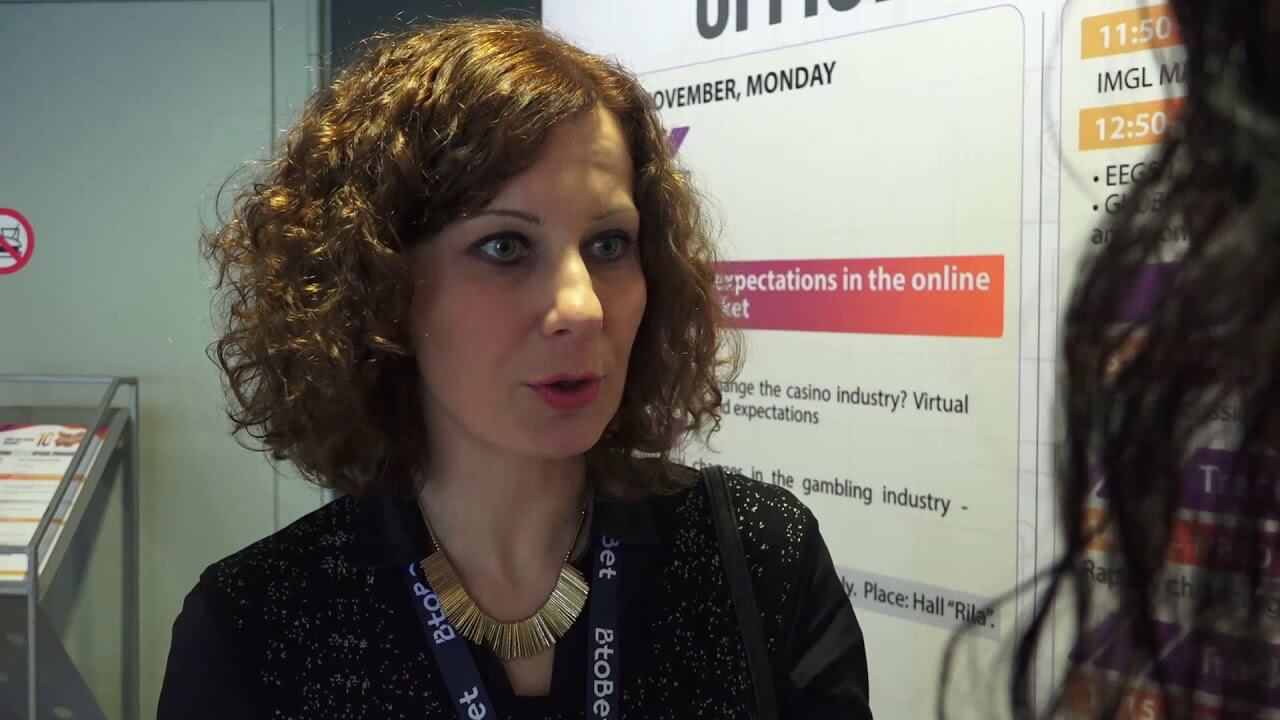 He also mentioned the updated Neuron Gaming platform, which provides a new level of operational control at the same time with a more advanced and adapted user experience.

In a conversation with reporters, the executive director shared that this year will be important for the company in terms of strengthening the position of the leading technology provider. To this end, BtoBet plans to conclude a number of partnership agreements with companies of the highest level in mature and new markets. Regarding new developments, Fried said that in the coming months, the company will introduce innovative products for the iGaming and betting industry.